BBC‘s supernatural radio series Pilgrim is back for a 2-part Winter Special beginning this Monday, with part 2 coming next Monday.

As the legend goes…in 1195, while on a pilgrimage to Canterbury, William Palmer (Pilgrim) was cursed with immortality by the King of the Greyfolk for denying the presence of ‘the other world’ – a world of strange, unpredictable faeries, of magic and ancient ritual – which co-exists with our everyday reality. Ever since then it has been Pilgrim’s fate to walk the line between the worlds of magic and of men, doing what he can to maintain the balance between the two. 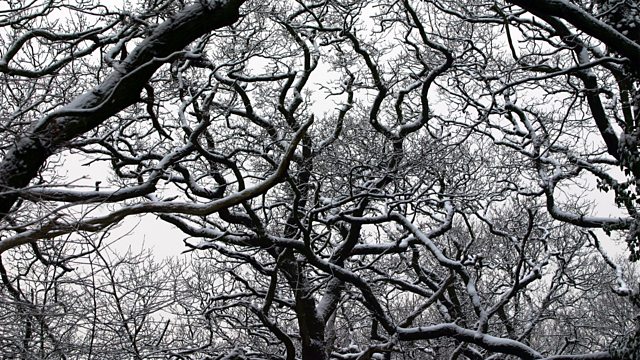 “As a writer I’m always drawn to the sense that numerous realities can exist all the time, and the layers of our culture and our being are all around us in those places. What was a housing estate or a Tesco’s might once have had a story, or have a depth to it, particularly in a country as old and as rich in story and those kind of traditions as this one.”

The show was popular enough to last eight years and seven seasons, or series as the British prefer to call them. Let’s face it, radio drama is really TV without pictures, and with the sardonic and angst-ridden William Palmer facing up to people like the King of the Greyfollk, the show is virtually Hellblazer with the serial numbers shaved off. Until US network TV brought a more cartoonish version of John Constantine to his own show and DC’s Legends of Tomorrow, Pilgrim was the closest we got to a live action Constantine series.

Pilgrim is one of the BBC and supernatural fiction’s best-kept secrets. It’s a Radio 4 series about an immortal wanderer in the British Isles who defends humanity from magic and creatures from folklore, be it elves, ogres, fairies or anything in between. The series actually had a finale last year but I guess Baczkiewicz found another story to tell.

Link to this page