‘Star Wars,’ The Trilogy That NPR Turned Into Radio Drama 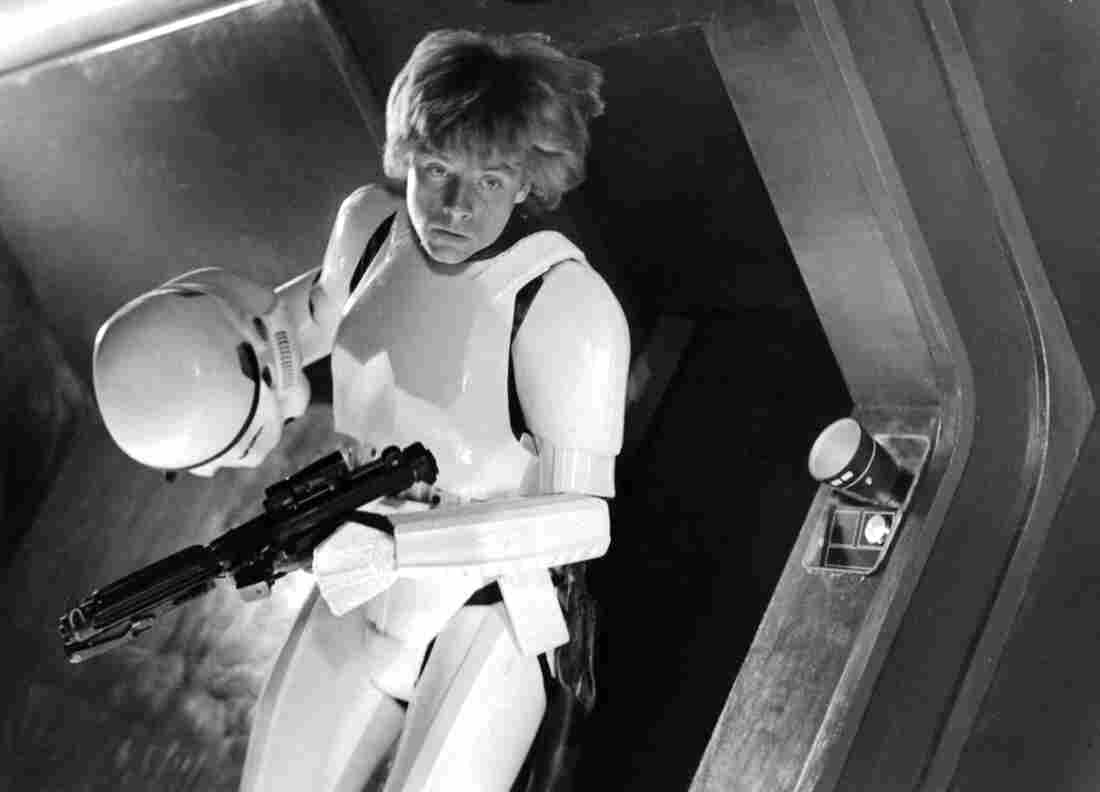 The ninth episode of Star Wars blasts into theaters this weekend, more than 40 years since the release of George Lucas’ original hit movie. Back then, NPR got in on Star Wars saga action, creating a radio drama of that original episode.

In 1981, George Lucas sold the radio rights for $1, and the network partnered with the University of Southern California theater program to produce it. The production was an overwhelming success, and NPR went on to do radio versions of all the movies in the original trilogy. 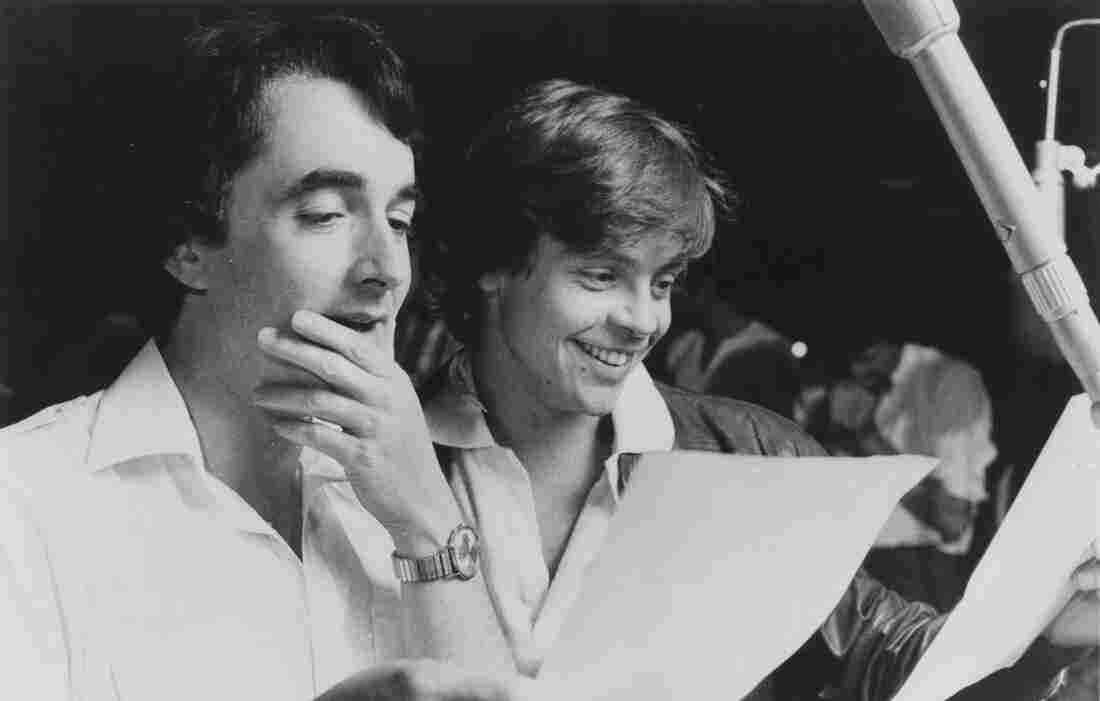 This week, the latest installment in the Star Wars film saga is posting record numbers around the world. In 1981, NPR hoped the interstellar fable would do the same for its audience numbers. That’s right: Some of you may have forgotten (and some might not even know) that the network created three radio dramas based on George Lucas’ original three movies.

NPR figured it could maybe get more listeners by reviving the radio drama, which had been out of fashion for some 30 years. So the network called Richard Toscan, then-head of the theater program at the University of Southern California. He remembers asking a colleague for advice on what story to dramatize: “There’s this long pause, and he says, ‘Create a scandal.’ ”

Toscan was at a loss. Then he mentioned the problem to a student. “And he said, ‘Oh, why don’t you do Star Wars?’ ” Toscan recalls. “There was the scandal.”

See, Star Wars was a commercial juggernaut. And as Toscan puts it, “Folks working at NPR thought, ‘Oh good grief, we’re selling out to Hollywood.’ ”

But if this was selling out, it sure came cheap. George Lucas had graduated from USC and was a fan of the campus NPR station. So after a little prodding, he gave away the radio rights to Star Wars for $1 — a public radio budget if there ever was one.

The producers brought in John Madden, a little-known theater director who had worked with the BBC. Madden says, “The idea of doing this seemed a complete hoot, but I was so up for it.”