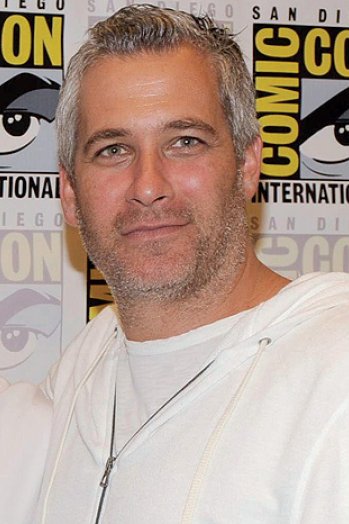 ‘Marlowe’ will be set in 1937 feature social issues ripped from today’s headlines.

The CW is getting into the procedural game.

The drama is described as a character-based procedural with a modern feel and contemporary soundtrack. It follows Samuel Marlowe from the mansions and red carpets of Beverly Hills to the jazz clubs and back alleys of Little Harlem, where he navigates crimes, mysteries and social issues ripped from today’s headlines through the prism of 1937 Los Angeles.
Devon Greggory (Shark, Harry’s Law, CSI Cyber, State of Affairs) will pen the script and co-executive produce the CBS Television Studios drama. Kaplan will exec produce.

Chandler’s Philip Marlowe first appeared in his 1939 work The Big Sleep and went on to appear in subsequent pulp magazines, short stories and radio programs on CBS, and later NBC. The character previously appeared on TV in Philip Marlowe, Private Eye, a British mystery drama that aired on ITV in the U.K. and stateside on HBO in the 1980s. The series starring Powers Boothe was the first drama produced for HBO. ABC took on the character from 1959-60 with a half-hour crime series starring Philip Carey as Marlowe. The series was canceled after one season of 26 episodes. The BBC revived the radio series in 2011 with a series of Chandler’s works.

Link to this page